The modified Google Camera or commonly known as Gcam is one of the most popular camera applications today. Different from the others, Gcam has excellent features on the default Google Pixel camera, starting from portrait, HDR + Enhanced, to Night Sight. It is not certain when this Gcam modification was first launched, but its widespread use began in November 2017.

Through the Celso Azevedo site, the Gcam developers began rolling out their modified applications for free download by users. At least now there are more than 20 developers who are involved in developing Gcam for various smartphones.

As is well known, not all Android smartphones support using Gcam to take photos or videos. There are several specific criteria for Smartphones That Support Google camera to run the Gcam smoothly, including:

How to Know Smartphone which supports the Google Camera (Gcam) 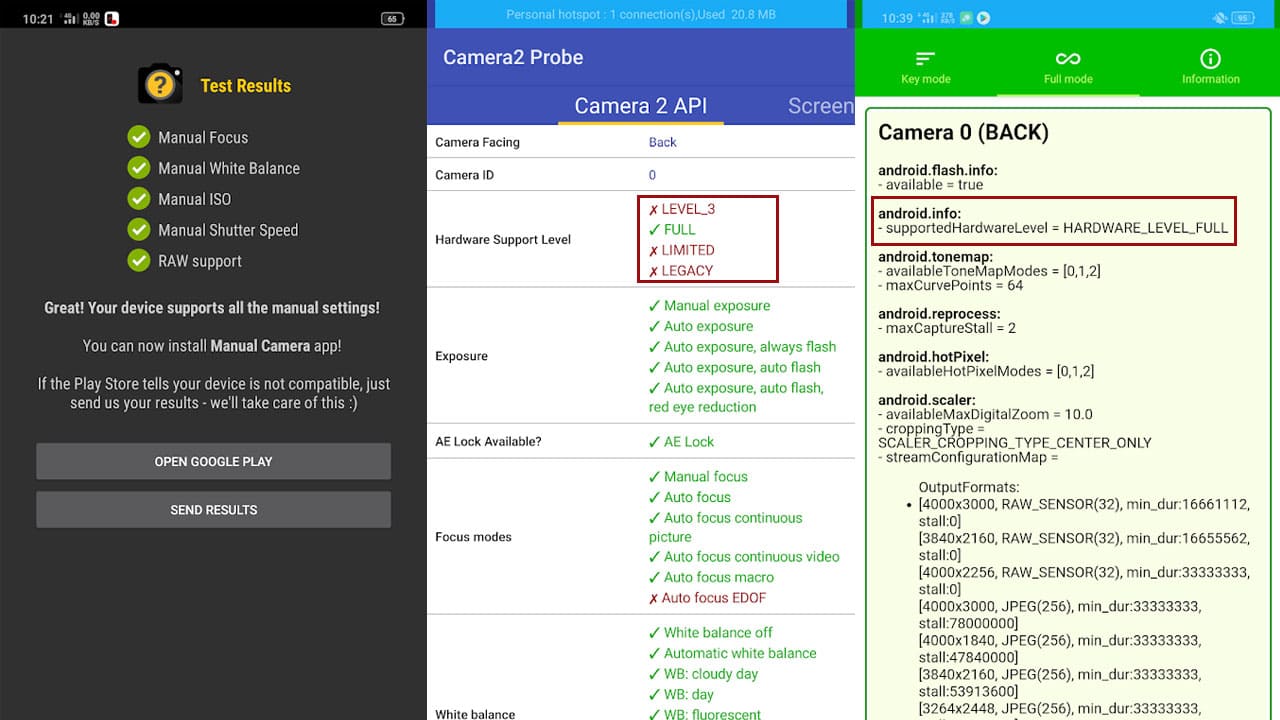 What is Camera2 API? In short, the Camera2 API is a framework that allows developers to access camera features which include exposure, focus to ISO. First introduced at the Google I / O 2014 event, developers can get full access to make customizations and optimizations for their camera applications.

Because the Gcam application requires this access, of course, the smartphone must be able to provide Camera2 API access. To check whether a smartphone supports the Camera2 API itself is quite easy.

Also Read: How to download TikTok videos without watermark

First, you can use the Manual Camera Compatibility Test application, if all are checked, it means they are supported. Second, using the Camera2 API Probe application, make sure the Hardware Support Level data shows Level 3 or Full access, because if Lecagy or Limited means it doesn’t support it.

Because the Gcam was taken from the Google Pixel, the modified Gcam will run more optimally on devices that use Qualcomm Snapdragon processors, of course, those that are already supported by the Camera2 API. What you need to know is that the higher the processor, the faster the image processing will be.

For smartphone users with processors other than Snapdragon, such as Exynos, MediaTek to Kirin, you don’t need to be discouraged. Because some developers have reportedly made Gcam that supports this processor, but maybe the features that can run aren’t as many as usual.

Those are some of the characteristics of Smartphones That Support Google camera (Gcam) application. The modified Google Camera application can be found directly on the Celso Azevedo website.