The screenshot itself is used for various purposes. For example, for presentation materials or simply copying to be shared with others. The screenshot feature is already in the default operating system to various kinds of laptop screen screenshot applications available on the market.

Even though it’s very easy to do, in fact, there are still some of you who still don’t know How to Take a Screenshot on a Laptop or PC. To do so, you just have to follow one of the tutorials below. 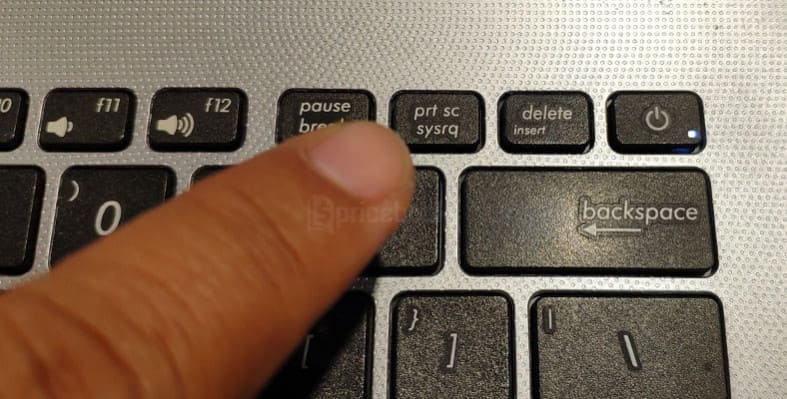 The easiest way to screenshot can be done with just one click, namely by pressing a special button on the keyboard. Here’s how:

Windows 10 users can take screenshots on this fastest laptop. The trick is to press the ‘prt scrn’ (Print Screen) button alone, without being combined with pressing other buttons. The screenshot process has been completed with just one click.

To see the screenshot, the next task is to open the application. The easiest is to use the Windows default Paint application because we don’t need to download it again. After the paint is opened, immediately press ‘ctrl + v’ simultaneously to paste the image. You can also ‘right click and select paste’.

Also Read: How to Control Android Smartphones from Computer

After that, the screenshot will immediately appear in the paint. Not only by using paint, but we can also still use other laptop screenshot applications such as Microsoft Word to see the results of these screenshots.

This one-click screenshot method with the ‘prt scrn’ button does not apply to all laptops. Because there are also those who need a key combination. Here’s how:

To do this is very easy:

This screenshot method can also be done in Windows XP, Windows 7, Windows 8, Windows 8.1, and Windows 10. The method is almost the same as before. Where you just press the alt + prt scrn.

After that, open the Paint or Microsoft Word application to paste the screenshot that was taken earlier. Besides the button, this screenshot method also has a difference in the results. Where only the active window will be captured. While the taskbar and other parts cannot be a screenshot.

Quite a few applications that can be used to take screenshots on a laptop. For simplicity, here are some popular choices: 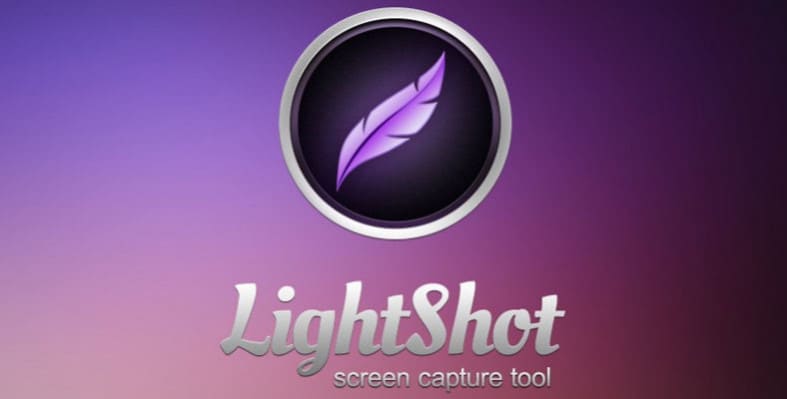 Lightshot offers an easy screenshot method, but make sure you have installed this application beforehand and the Lighshot icon will appear on the Windows taskbar. For the next process, select the screen display or image you want to screenshot, then click the Lightshot icon on the Taskbar menu. Then select the area to be captured, you can use the computer mouse.

After the image is selected then save by clicking the floppy icon, save it according to the format provided, namely PNG, JPEG, and BMP. For other features, there are share, print, copy, add text, add markers, and others. The size is also small, only 4MB, and supports Windows XP, Windows 7, Windows 8, and Macintosh.

The advantage of Schirmfoto is that it can save screenshots in high resolution, the choice of format varies, such as JPG, PNG, and PDF. Interestingly, the screenshot application on this laptop can record video displays on the screen. Other features can be edited by cropping, printing, and adding watermarks, markers, and more.

It is very small in size only 5MB and supports Windows XP, Windows 7, Windows 8, and Windows 10. To use it, click the camera icon and the image will be saved automatically. Schirmfoto also allows for the desired image capture.

The advantage of Screenshot Captor is that it can take a screenshot on a long page (long screenshot). However, it is still possible to capture certain parts as desired.

There are also several additional tools to change the screenshot to be more attractive, such as adding frames, borders, shadow blurring effects, watermarks, and others. The size is only around 8MB.

The features and tools offered are not much different from other screenshot applications. Including being able to record the screen display in a duration of 5 minutes. The trick is to simply select the Capture Video menu in the Menu option. It’s just that, for the saved image format, only PNG is available.

On the new Windows operating system, there is a built-in application called the Snipping Tool. This application is useful for taking screenshots and annotating them. To use this application, you need to open it by calling via Cortana (Windows 10) or click Start and type ‘snipping tool’.

Also Read: How to Remove, Uninstall, or Delete Chromium Malware

After the application opens, click new and immediately select the selected screenshot area. After that, you can immediately save it or take another screenshot if you are not satisfied.

That’s the easiest and fastest ways How to Take a Screenshot on a Laptop or PC. Actually, all the screenshots on the laptop that we mentioned above are very common, you just have to choose which method to do. So do you want to take a one-click screenshot, key combination, or use an application?